Home l Blog l Preparing Your Dog For The Snow

Preparing Your Dog For The Snow

When you think of Australia, you don’t automatically think of the snow, but in winter there is quite a bit of it to be found! Popular ski resorts such as Thredbo and Corin Forest are a winter wonderland for humans and on special occasions such as ‘Dogs Day Out In The Snow’, you even get to share the fun with your four legged friends.

However, dogs aren’t quite as tough and resilient as you may think. They have been domesticated and have come to love the creature comforts of a modern home over thousands of years, just like us. Long gone are the days where they were wild and tough; Charlie the Cavoodle hates getting cold just like we do!

There are many dog breeds which have thinner hair and less muscle mass and fat, such as greyhounds and whippets and these guys need a coat. It’s not just as a fashion statement, but it helps to keep their core body temperature warm and protect them from a drop in temperature and cold winds.

If your dog usually has a kennel outside, it might be worth setting up a bed inside the home on colder nights, and also towel them down after they’ve been for a walk in the wet and snow. This not only stops a chill setting in on your dog but prevents that damp dog smell that can begin to reside in your home and be difficult to get rid of.

Older Dogs And The Snow

Older dogs, just like their masters get aches, pains, and stiffness in the cold. Keep them warm in a jacket, and you might want to invest in some little dog booties too. They may look a bit funny and like a fad, but they can protect delicate paws. You might also want to adjust their intake of food. If Max the middle aged Labrador isn’t running about as much, furry tummies can begin to grow, and it can cause health problems for an older dog to become overweight.

It might be new and different for your pooch to experience snow, and they love to play, run, and roll around in it! But, it’s wise to keep an eye on your dog and make sure they don’t eat the snow. Snow and ice can bring down the core temperature of your dog, and roadside snow is the worst. It’s full of debris, salt, and other nasties which could harm and possibly poison your dog.

Be A Good Dog Owner

Do right by your dog and anyone else out in the snow by cleaning up after your dog, even in the snow! You might think it will be hidden in the snowfall, but as we all know, snow melts and it’s not right to leave frozen dog poop mixing with slush and water as the snow melts away.

Dogs love being with their owners, wherever they are, but remember, just like us they need to be kept warm and dry to have maximum fun in the snow! 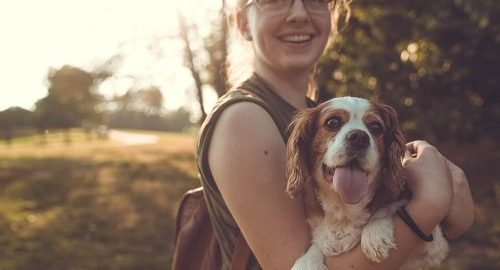 August 7, 2017
Can Owning A Dog Improve Mental Health? Humans love dogs. Fact. Since the first known domestication of dogs more than 12,000 years ago we have become obsessed. Today social media feeds are bursting with cute photos, funny videos, and even dogs who have their own dedicated Instagram feeds which have millions of.
Read More 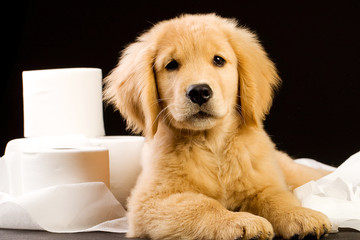 June 25, 2016
It,Let’s discuss dog poop. For normal people, it’s a disgusting thing. But for long time dog owners, it can be an everyday discussion topic. Proud dog owners have more than a passing interest in this topic. Long-time dog owners will most certainly have invented their own poop disposal systems, and they.
Read More 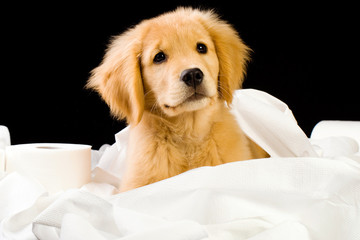 June 25, 2016
They say a dog is a man’s best friend. That’s true, and this is why many people want to own dogs. But having a dog comes with its own set of responsibilities – mainly picking up after them. The Flush Doggy Poop calculator says that a 40 pound dog will produce.
Read More

June 21, 2016
Although taking your dog out is a bonding activity, it would be wise to carry dog poo bags along. This prevents your dogs from dirtying the streets. You might have heard about the phrase, “curb your dog”. It means taking care of your dog business once he is done with it..
Read More
Product enquiry
X